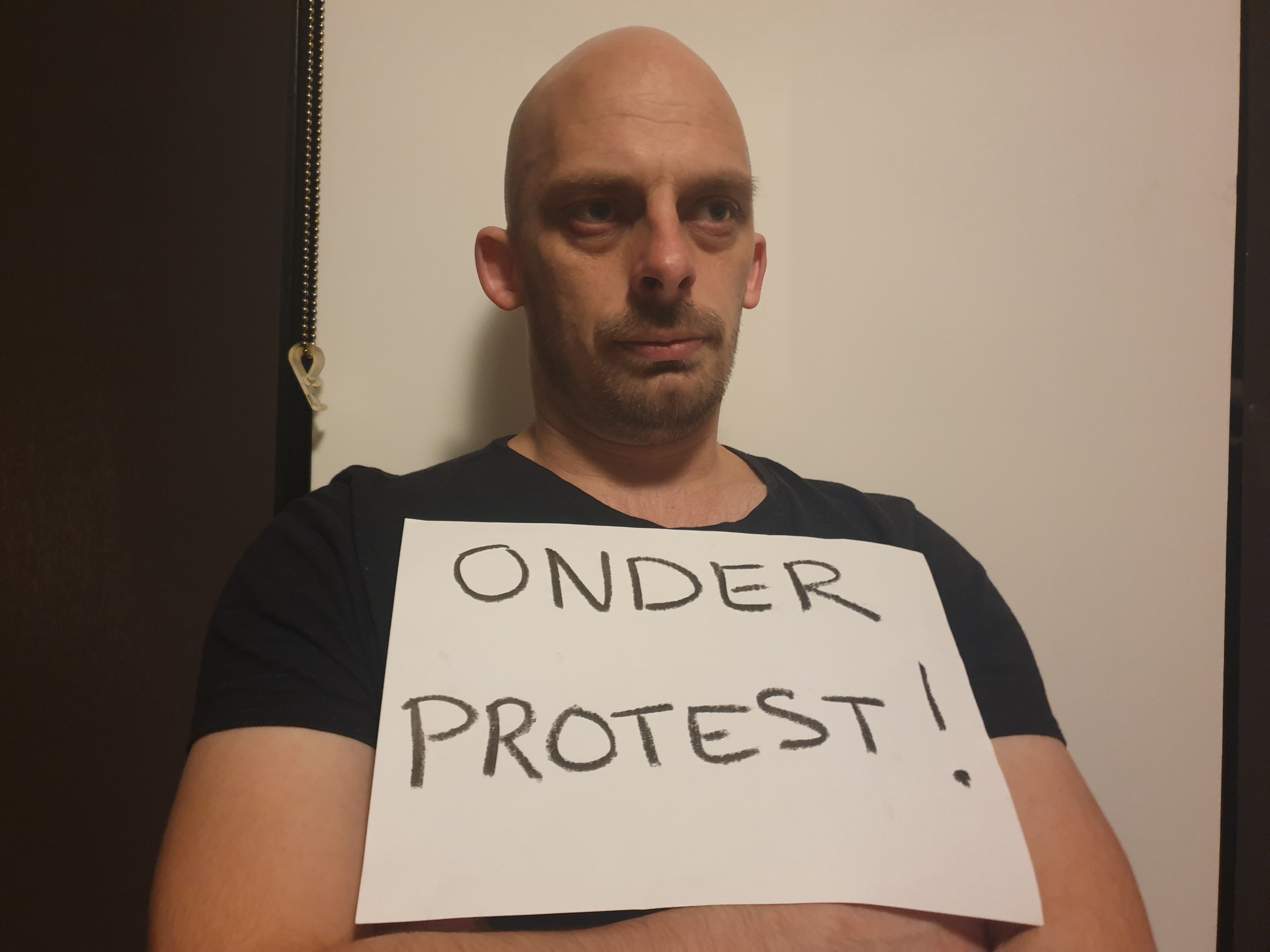 The whole country is under protest!

Everyone protests for their own purpose.
And in the Netherlands there are quite a lot of different goals and therefore protests.
Where do I sometimes ask myself, do people understand from each other what they are doing?


It is actually ridiculous.

But apart from all left and right parties, there are also protests going on that are even more intense when it comes to content.

This is often because salary is too low, labor is too much, rules that make no sense and so on.

However, in the Netherlands nobody has the guts to stand strong against the source of all these goals, the government.


I say, The government should be there for you and not the other way around!
and if they don't want to do this, why don't we join hands?

The Netherlands is a country with traditions.
For example, mention the Sinterklaas party with Zwarte Piet.
However, there is a minority who are against this figure, and in a healthy democracy the majority should prevail, but the Netherlands has become weak.

The Netherlands is also the country where the tradition of fireworks on New Year's Eve is something very beautiful.
However, a minority takes this away from the average people. healthy democracy right?

And what about an amusement park that is suddenly negatively discussed because a minority is bothered by dolls ?!
And what do you think of the golden coach of the king of the Netherlands that needs to be adjusted because a minority thinks something about this?
Healthy democracy right? Yeah right!
A minority was against smoking, and now there is an anti-smoking policy. democracy?

Okay okay, I get it, I'm the big whiner.
Because the minority wanted the euro, just like the currency, the euro, and now we have and are in the euro.

A mass of people together who do not allow the light in someone else's eyes! a heap of misery on a small piece of earth.

In short, the biggest strike must come!
Nobody works anymore! for a month!
I am sure they will learn from it!
And otherwise we just have to drop this government! and yes you can!
I protest against this government!

Also protest, and place your photo with the text "Onder protest!" on social media!