imposed logic VS my logic 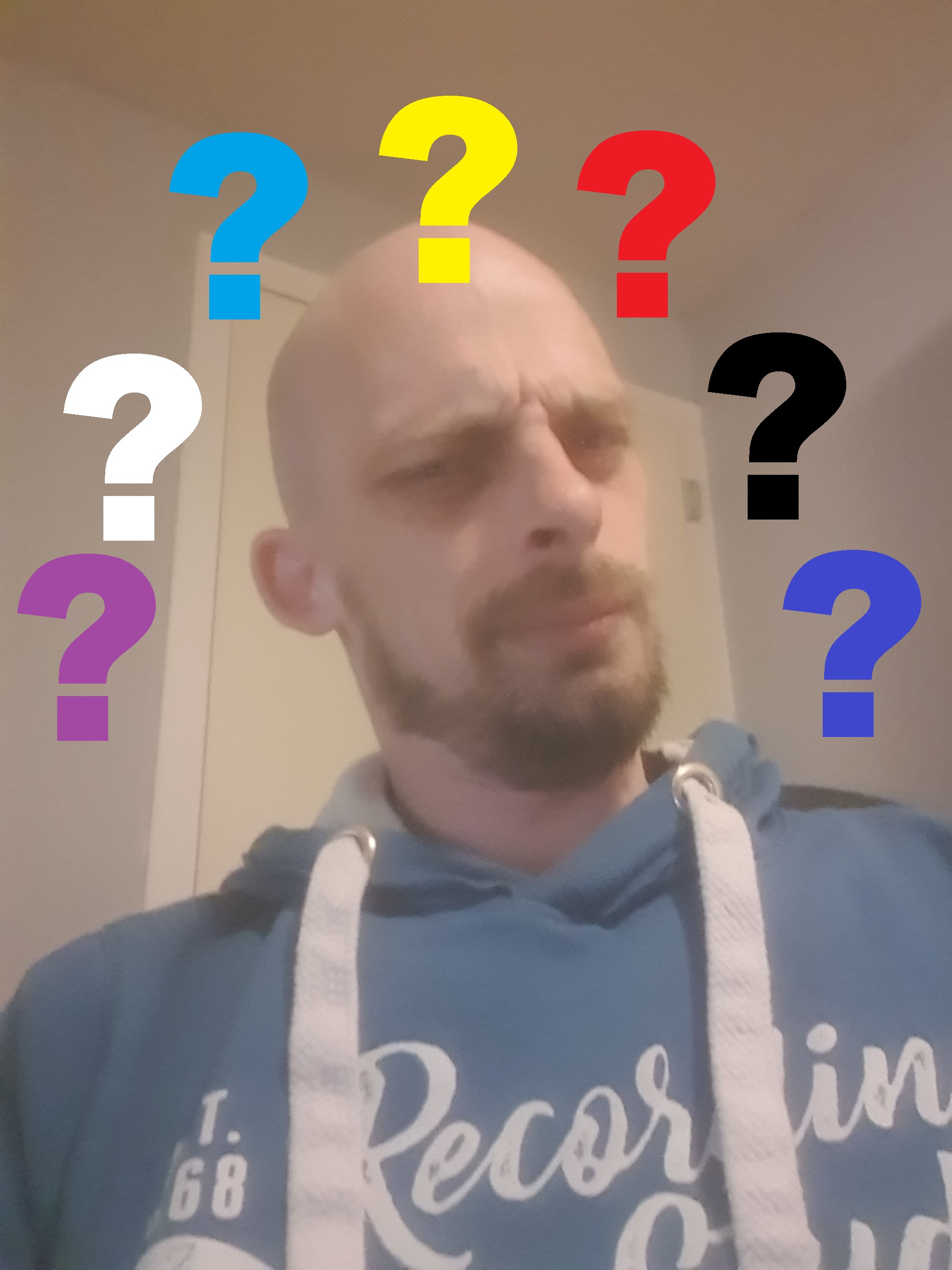 (NOTE: before you start reading,
The first part of this post, is about the dutch language, and doesn`t make sence in english, but after a while it will be about other stuff what does make sence)

What regularly surprises me is that both linguistic and arithmetic, but also in terms of politics and the rule of law, logic as it is intended is often lacking.

You know, Logic!
being able to reason with something.
something we all learned, in which Aristotle played a major role.

Reasoning is often what we do at the wrong moments.
Reasoning often comes from a feeling or emotion.
In that case it is quite "logical" that it is very difficult to reason normally.
but in all other cases it should be easy to do.

to be precise, strain + T
I don't understand this at all.

I become, he becomes, they become.
Why the + T? you pronounce the D as a T.
and that strain + T is actually correct if you start to "reason" "logically".

Then why the T?
something with the past.

just try, I was sworn by the king.

okay, but if it already happened you say in normal Dutch:

where does that T come from?

in the word panne (n) cookies, a reference is made to where that cake comes from.

we look at the word,
it's a cake.
it comes from the pan.
pancake does not bite well,
so we make a referring word that is nice to talk about.
okay so it becomes pancake.
failure as a reference that it comes from a pan, and cake because it is a cake.

Now in the "new" Dutch there is a plural of the reference.
Pancake.
So that one cake comes from multiple pans?
I usually bake several of those cakes in just one pan.
so then it should be pancake cake.

let's move on to something else soon.

Then you also have those IQ tests.
then you see a square with 3 dots.
find the corresponding figure.
then you see a round with 2 dots,
a triangle with 1 dot,
a rectangle with 5 dots,
and an octagon with 4 dots.

Yes uhhh ... I know a lot.
so someone has figured out from his fantasy that something else could belong to that square with 3 dots because he thinks so from his fantasy, and whether I want to read his thoughts or something?
Answered incorrectly, you have an IQ of 10
because you cannot understand the fantasy of the other.

okay Dutch language again.
If you say it wrong or write it long enough, it will automatically be adjusted in the dictionary.
so we suddenly have the word patta`s in the dictionary.
that means shoes.
But we already had the word shoes, so why try another word (which by the way sounds like nothing) for the same means in the language?

about the corona virus than?

We are not going to isolate areas, we just keep events going, despite the fact that quite a few people have already been infected with this virus, knowing that not everyone who tested it has been tested, so let's keep on taking the risk.
But the law states that public health must be guaranteed by the government.
so the government does not comply with the law.


Public health, we make smoking so very expensive, because smoking is bad for your health.
In the meantime, we tolerate a drug policy that literally destroys many lives.
logic?!


I can go on like this,
but perhaps we should first consider before we again determine rules, laws, and all sorts of things.